Get to know Gut Sarnow Book a vacation now

Feel at home in our hotel rooms and apartments

More about the hotel Book a vacation now

The perfect celebration at Gut Sarnow

Ideal for conferences and seminars

Regional specialties in the midst of nature

More about the restaurant

Enjoy an idyllic stay in the heart of nature.

Sleep with the window open, listen to birdsong and breathe in fresh, clear air.

Our hotel is in a tranquil location in the middle of a meadow and woodland. We have 90 beds (single rooms, double rooms and holiday flats), spacious function rooms and a restaurant with terrace. Gut Sarnow (german for „Sarnow Estate”) is an owner-managed hotel, characterized by a rural ambience, fresh, regionally-influenced cuisine and management dedicated to sustainability.

Learn more about the hotel 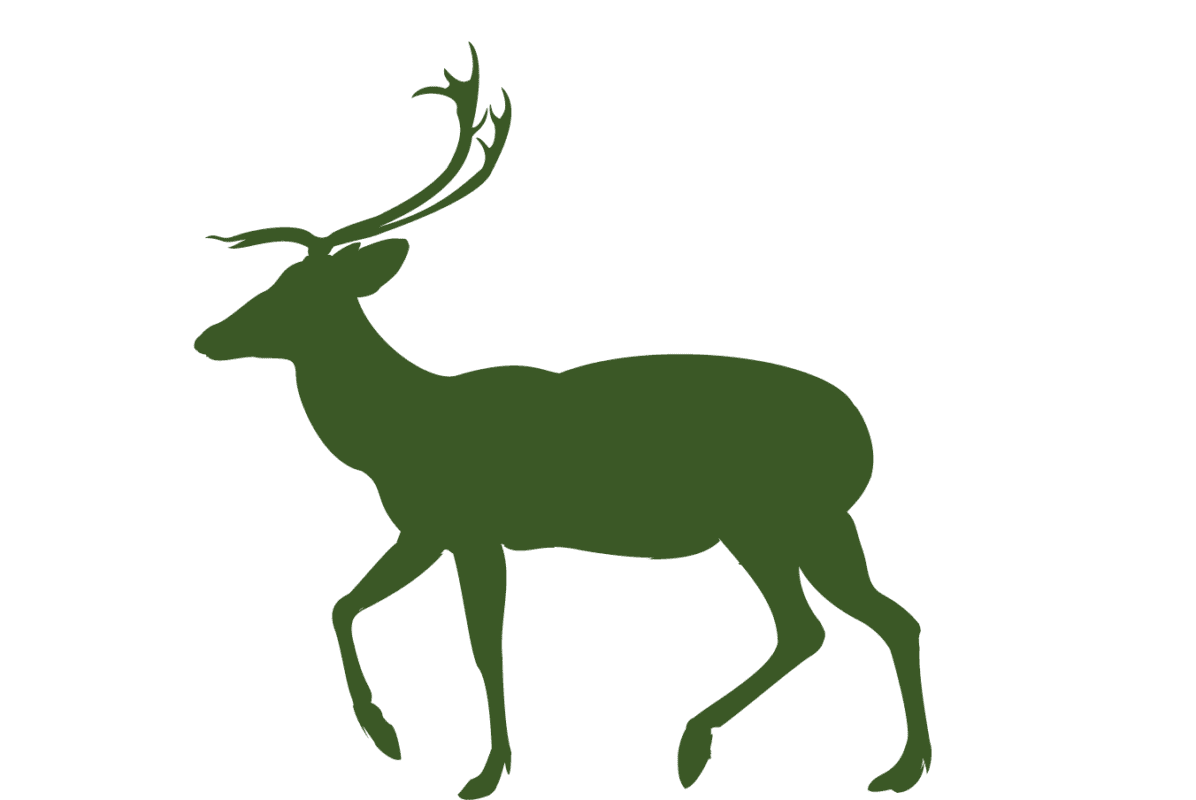 Surrounded by meadows, forests and lakes, directly in the Brandenburg countryside

Enjoy relaxation and tranquility in the midst of nature

Popular for parties, weddings and conferences

Peaceful and quiet location in the Schorfheide. 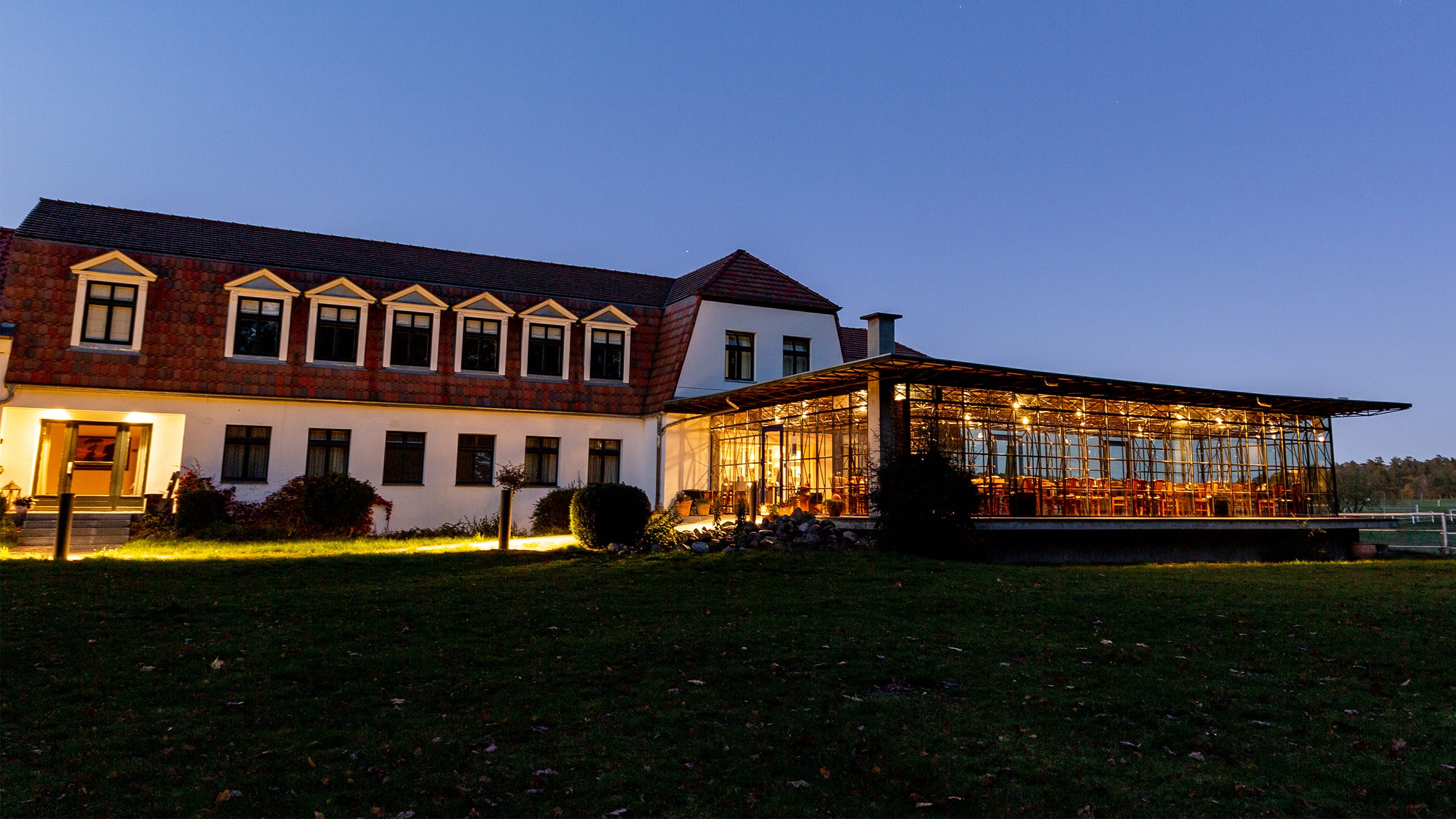 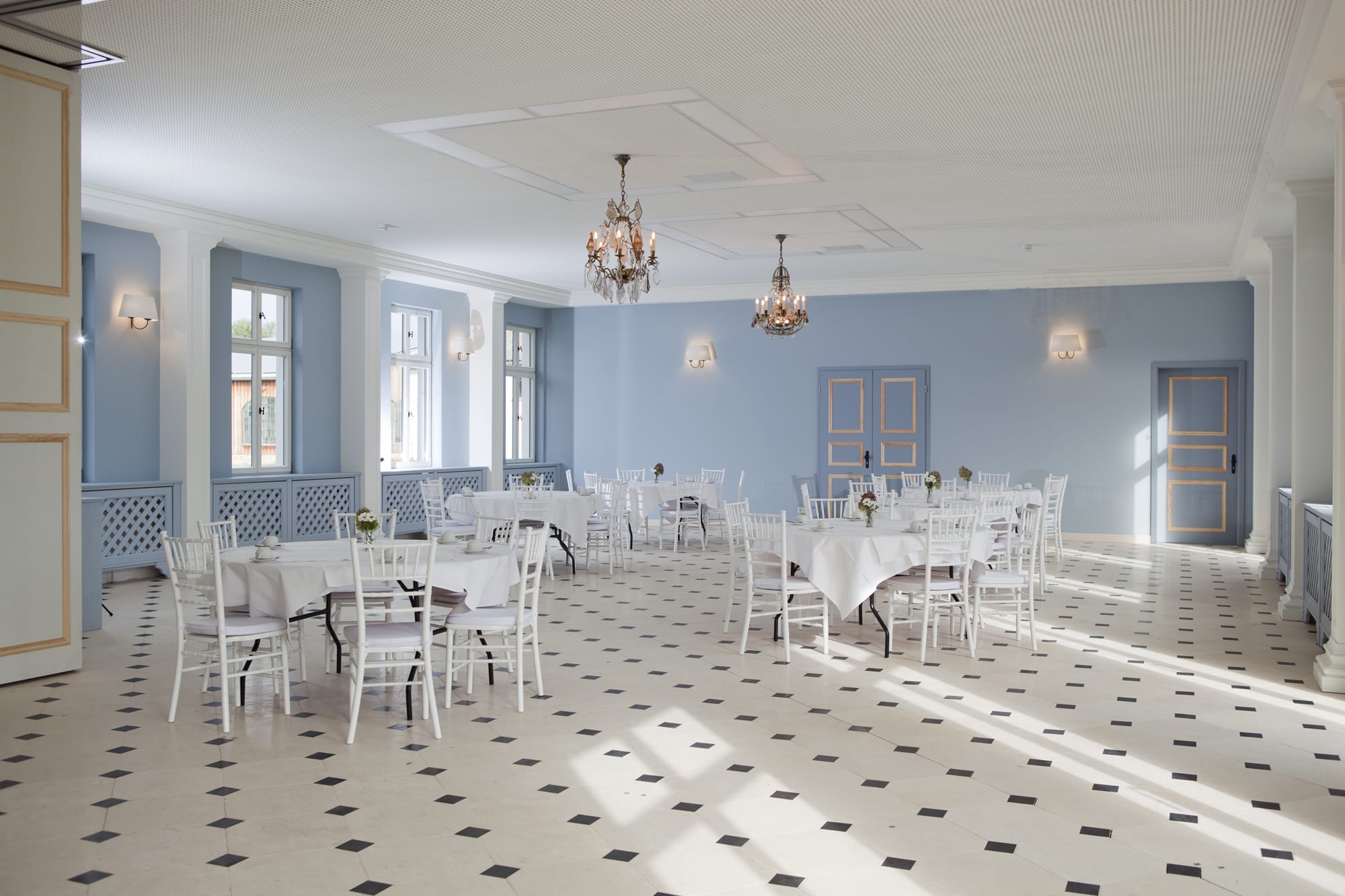 Celebrate exuberantly and in style 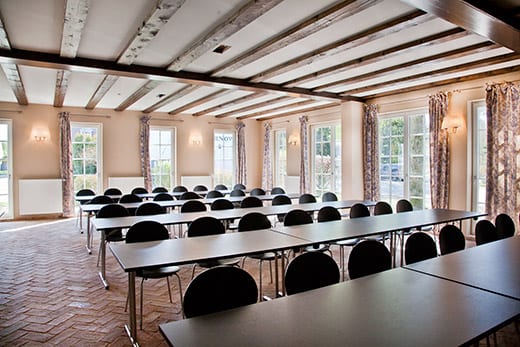 Working in the middle of nature

Book your stay at Gut Sarnow in the Brandenburg Schorfheide now.

Our Gut Sarnow, popular with wedding and conference guests, is located just 50 kilometres north of Berlin. Picturesquely surrounded by forests and meadows, the estate offers the perfect setting for your event in the middle of the Schorfheide Biosphere Reserve.

At Gut Sarnow you’ll find peace and seclusion from the hectic pace of everyday working life for seminars, management training sessions or even closed-door meetings. Bright conference rooms with modern technology, regional cuisine and a management team experienced to support the success of your conference.

Whether holding a wedding ceremony in an outdoor clearing, enjoying a menu in the banqueting hall of our manor house, or a celebration in our rustic barn: for your wedding party with friends and the whole family, choose the right event space with festive elegance or rustic charm.

OUR COMMITMENT TO THE ENVIRONMENT AND NATURE

Sustainability is an integral part of our corporate philosophy.

We attach great importance to keeping our ecological footprint as small as possible and are committed to protecting the local environment. We therefore do not use conventional energy sources, but have converted Gut Sarnow step by step to the use of solar energy, photovoltaics and a wood chip heating system over the last few years.

OUR CONTRIBUTION TO THE ENVIRONMENT

This is how we are committed to sustainability at Gut Sarnow

We cover our electricity needs with photovoltaic systems installed on the roofs of the buildings. Any excess electricity is fed into the public grid.

Venison from our own hunt

Our restaurant is especially known for its venison specialties. In Gut Sarnow’s own hunt, mainly black, roe and fallow deer are shot, which are then freshly prepared in the kitchen.

The agricultural land is managed ecologically in accordance with the requirements of the Schorfheide Biosphere Reserve. No harvesting takes place until mid-July to allow native bird species and insects to breed undisturbed.

Use of a modern wood chip heating system

Hot water and heating is provided by a modern wood chip heating system and solar panels. The wood chip plant is supplied with residual wood. In summer, hot water is produced by solar cells.

During the gradual expansion of Gut Sarnow, we made sure to use historical building materials from the surrounding area. The clinker bricks laid on the floor were made from clay extracted from Guben, which is not far away. Old paving stones were used for the courtyard in the hotel, old windows were inserted into the riding hall and the hotel room doors were installed in the former Haus Cumberland on Berlin’s Kurfürstendamm. Gut Sarnow is a place of retreat and coming together. For couples, families and companies alike.

Gut Sarnow is a place of retreat and coming together. For couples, families as well as companies alike.

The history of Gut Sarnow

The name “Sarnow” goes back to the Great Sarnow Lake, which is located at the entrance to the estate. After a long period of drought, it has been flowing again in recent years. From 1700 onwards, there was an estate here with a manor house, a steward’s house, stables and a barn. In 1934, the landowner was expropriated by the Nazis. In 1946, the land at Sarnow was distributed to small farmers in the course of the land reform.

At the beginning of the 1950s, the state-run livestock farm “Vorwerk Sarnow” was founded. In addition to the stables and a large wooden barn with grain storage floors, four houses were built for the employees down on Eichhorster Chaussee. In 1961, the farm was converted into a state-owned estate, the VEG Sarnow. Among other things, there was pig and cattle breeding, fodder production and a mill. At the end of the 1970s, the estate was converted to horse breeding. During this time, there were over 200 horses here.

After the fall of the Berlin Wall, Gut Sarnow was converted into a hotel with restaurant and riding stables and privatized in 1992. The television chef Kolja Kleeberg worked here as an independent restaurateur. At the beginning of 1994, the restaurant was extended with the current winter garden. The basic structure came from the Dortmund Museum of Art and Cultural History.

Today, there is a restaurant, a hotel and the riding facility with stables, riding hall and outdoor riding arena on the grounds. The estate has its own hunting ground where the game for the seasonal menu in the restaurant is sourced. Two riding stables with around 60 horses continue the tradition of keeping horses at Gut Sarnow. A large indoor riding arena was newly built for them. In 2014, 13 hotel rooms were opened on the newly built upper floor. The seminar house at the car park with a large event room and holiday flats were completed in 2015. The manor house, which is now the centre of the grounds, was rebuilt according to old plans and the courtyard was rebuilt with old stones and a fountain made of sandstone. 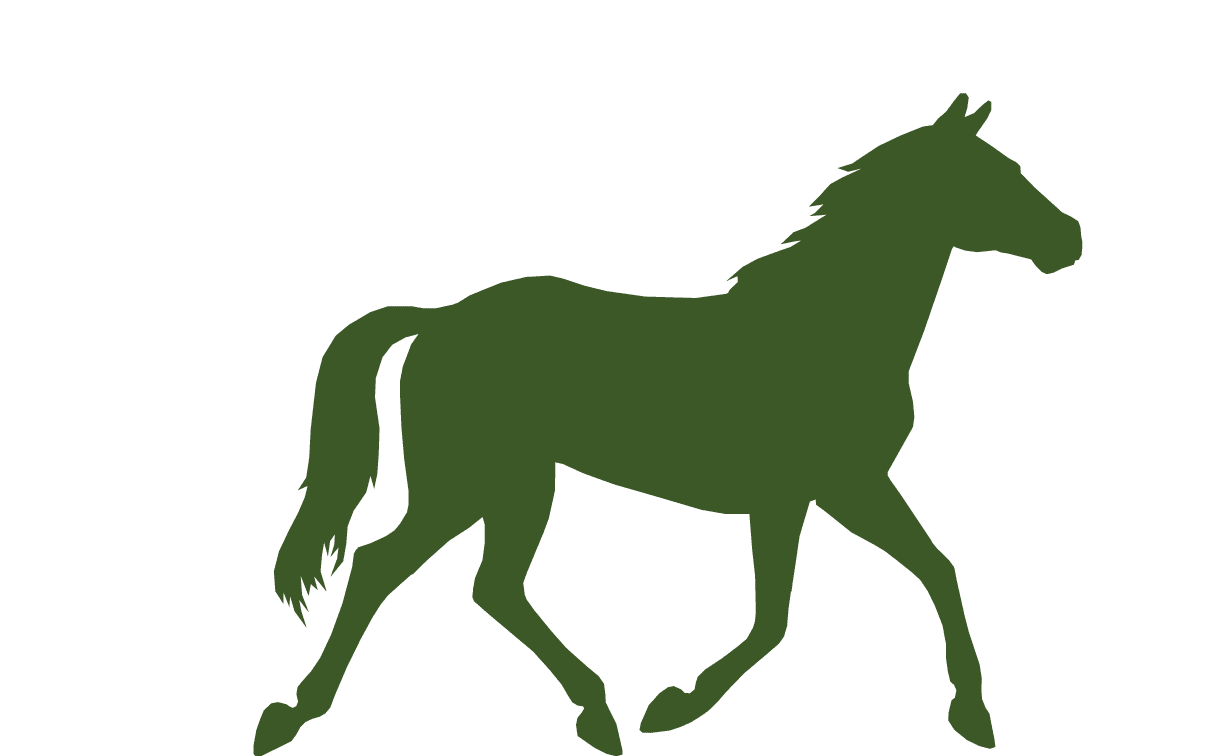 Book your stay at Gut Sarnow in the Brandenburg Schorfheide now.